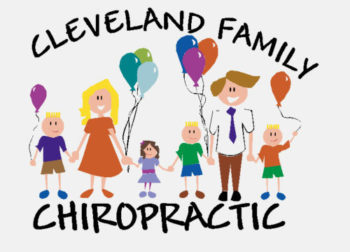 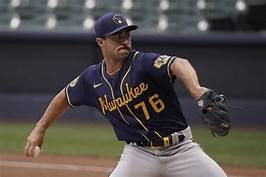 We are so proud of each and every one of our patients that goes out and does AMAZING! Whether its great grades, earning an athletic scholarship or inventing new technology!! These patients have gone above and beyond and deserve some additional recognition. We’re proud to be a small part of their lives! 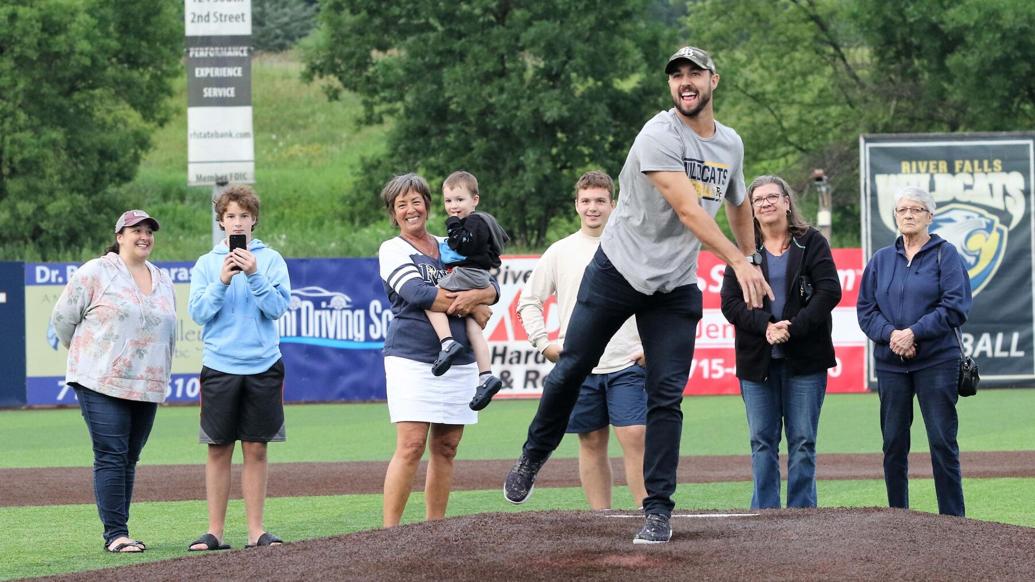 “The Pride of River Falls”, JP is a 2011 graduate of River Falls High School. He played his college ball at Stevens Point, summer ball with the Wisconsin Rafters and now pitches for the Tampa Bay Rays after pitching for the Milwaukee Brewers, NY Yankees (AAA Affiliate) as well as the 2020 USA Baseball team. He was drafted in the 16th round of the 2014 Major League Baseball Draft by the Cleveland Indians. JP was traded to the Yankees in 2017 where he pitched for the Yankees AAA affiliate. He now gets a chance to call Tampa, FL HOME after being traded to the Rays last season. JP’s dedication to family and friends is unheard of. He routinely plays card and board games at nursing homes and spends considerable time supporting local charities and other groups.

Tracey is nothing short of a warrior. She has battled poor health, including addictions, for many years. She has dedicated herself to changing her lifestyle and as a result, is seeing a level of health not seen before. If you’re looking for a role model of “how to change your life”, this is the woman to talk to. She’s determined to be a better version of herself each day and is an inspiration to myself as well as many others. Tracey has spent countless hours researching nutritional health, as well as other health topics.

Davis is a graduate of Hudson High School, The University of Wisconsin-Madison and was a member of the 2012 Stanley Cup Winning LA Kings. He is a father to 2 kids, a husband and active community member. We were honored to help care for Davis while he recovered from a multilevel cervical (neck) fracture while playing hockey in high school. He was an ideal patient who worked very hard to recover and play the sports he loves, which in HS was Football, Baseball and Hockey. The strength of his family, especially his amazing mother, Karen, was the driving force behind his recovery from that injury. Besides being one of a (very select) few that won a state championship in High School, National Championship in College as well as a Stanley Cup in the NHL, Davis is an even better person. His dedication to family is inspiring as is his ability to deal with adversity and persevere. He retired from the NHL in 2016, spends significant time donating to charities and was nominated 3 times as the AHL’s “Man of the Year”.

Erin is a go getter! A mother of 3 beautiful children, wife and entrepreneur who is taking the epoxy sculpting scene to another level. We started adjusting Erin when she was just a kid and have been honored to care for her family as well. She is a resident artist at Ave’s Taxidermy (Hudson, WI) and is the marketing and sales director as well as General Manager. Ave’s has developed innovative epoxy products for tons of uses including sculpting and taxidermy. Erin’s guidance has helped get their products nationwide exposure on shows like “Make it Artsy,” with spots on PBS and Kare 11 News. We’re so proud of this “kid”!